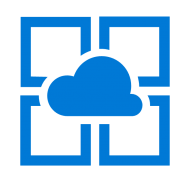 As some of you might know, I have an interest in the Azures App Service offering (Especially logic apps) and therefore devoting another blog post containing helpful and interesting resources gathered over the last few weeks.

Quite a few interesting articles have been published within this period including video’s from the Logic Apps PM team and general service updates / improvements.

This article briefly covers how to customize the built-in retry policy in Logic Apps. This feature has been added recently and addition information can be found within the updated documentation.

The title of the article is a bit misleading given that the article covers may other minor changes as well.

The content of this blog post was also covered within the first episode of Logic Apps Live and definitely shows the agility and modularity of Logic Apps.

Securing your pre-production environment in the cloud

If you are using deployment slots for pre-production environment and like to restrict access to this environment, then this blog post explains you how to accomplish this within a few mouse clicks!

Interesting article on how to remotely profile your Azure Web Apps as well as API Apps. 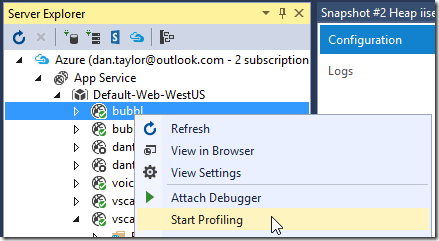 Here you will find a list of Logic Apps designer improvements and corrected defects.

And a summary of other updates can be found right here.

This was it for now when it comes to App Service Updates. However do want to note that Jeff Hollan shared some interesting repositories on Github.